The largest one is located in Larnaca close to the famous salt-lakes, while the younger and smaller Paphos airport is located about 15km outside of Paphos adjacent to the coast and just beyond Timi forest.

You can check flight availabilty and book your flights here with us, we offer a huge selection of flights at bargain prices. 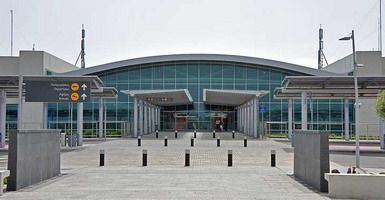 Cyprus no longer has a national carrier, however the international airports are utilised by big names in the airline industry including Luthansa, Emirates, British Airways, KLM, Etihad and Aeroflot as well as an assortment of other airlines, including but not limited to Easyjet, Ryanair (based in Paphos Airport), Monarch, Bulgaria Air, Austrian Air, Air Malta, First Choice, Gulf Air, Olympic Air and TAROM. 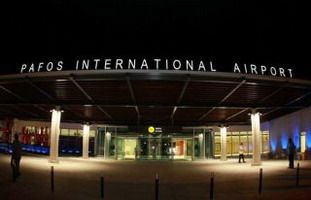 The airports are capable of handling over 9 million passengers per year.